Home / The Buddha / Characteristics Of The Buddha

Characteristics of the Buddha 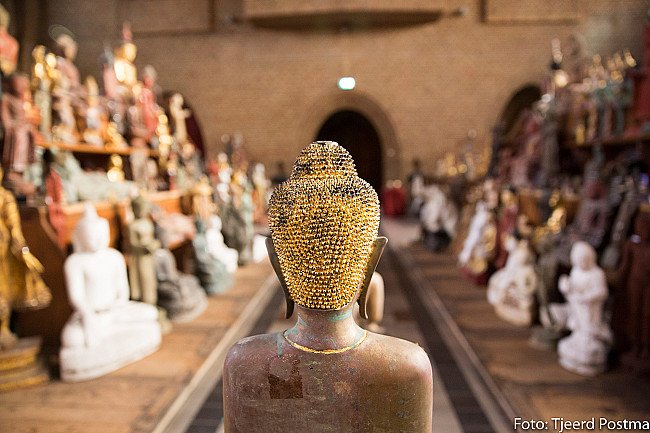 View our statues of Buddha 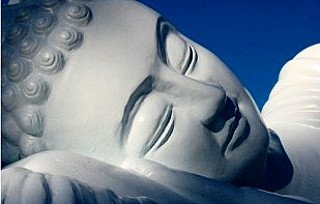 There are few written and historical evidence of Buddha's actual physical appearance. But many assumptions have been made based on the tradition and the way he was brought up as a prince. As Khastriya by birth, he had military training while growing up. That may be a reason for the physical strength people claimed him having off. The Brahmin Sonadanda described The Buddha as handsome, good looking and pleasing to the eye, with the most beautiful complexion. In another scripture, the physical traits of the Buddha are depicted as "Marvellous, serene, radiant and having a clear complexion, just as the golden jujube is autumn is clear and radiant."

32 traits or Lakshanas of the Buddha

General characteristics of the Buddha are he had elongated body, long arms, long fingers and long hands. His face was elongated with a protruding head called the Ushnisha, well formed nose, Buddha’s ears were long, and hair was fine, black with soft curls. The eyes of the Buddha are claimed to have been wide and bluish in color.

The 32 Characteristics of Lord Buddha are:

View our Buddha head statues in our catalog