Dignaga was the early 6th century Indian Buddhist Monk and was also the founder of Indian logic, Hetu Vidya. He was born in Simhavakta near Kanchipuram. There is very little information regarding his early years. The only information known about his early life is after he was expelled from the Pudgalavada school, he became a student of Vasubandhu. Before that, he was the student of Nagadatta.

Dignaga's work was the foundation for the development of deductive logic in India. He created the first system of Buddhist logic and epistemology. His influential works were on language, inferential reasoning, and perception. These subjects were widely influential to later Indian philosophers. It is recorded that Dignaga's thought and opinions were not only influential to later Buddhist philosophers but also to the Hindu thinkers of the Nyaya school. 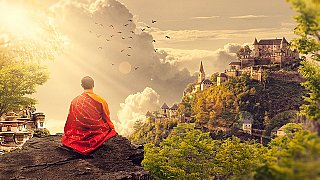 The philosophy of Dignaga is clearly explained and debriefed in his most important work, the Pramana-samuccaya. In his book, he explains his epistemology, which holds two instruments of knowledge- perception or sensation and Inference or reasoning. For him, sensation and reasoning are the only two means of acquiring knowledge, because two attributes are knowable; there is no knowable object other than the peculiar and the general attribute. I shall show that sensation has the peculiar attribute as its subject matter, while reasoning has the general attribute as its subject matter.

Perception, on the other hand, is a non-conceptual knowing of particulars which is bound by causality. An inference is reasonable, linguistic and conceptual.

The sensation is an awareness that acquires information through the sense organs and then submitted to the brain for the further processing. But for Dignaga, sensation lacks the structure and structure means attaching a name, a universal and so forth. He further clarifies that sensation is only awareness of particular object that is presented at a time being. The sensation is also inerrant, it cannot stray because it is the most basic and simple phenomenon of experience. For him, the sensation is mostly phenomenalist and is not dependent on the existence of an external world.

For Dignaga, it is a type of cognition which aware general attributes. He believes that these are constructed out of simpler sensations. As Richard Hayes mentions, it must be derived from an inferential sign for a person to obtain knowledge. And these signs must be a property of the subject of the inference; known to occur in at least on locus; must not be known to occur in any other loci.

Interpretation of conventional and symbolic signs

He considered the interpretation of conventional and symbolic signs to be conventional instances of the general principles of inference. These signs may be words and sentences of the human language. He has discussed several issues relating to language and its relationship to inference in his book Pramana-samuccaya.

Dignaga's work, Pramana-samuccaya, examines perception, language, and inferential reasoning. The book presents perception as a bare cognition, devoid of conceptualization and sees language as useful fictions created through a process of exclusion. His other works include- Hetucakra, Alambana-pariksa, Abhidharmakosa-marma-pradipa, Trikala-pariksa, Nyaya-Mukha.

As recorded by Hayes, it is found difficult to study the highly terse works of Dignaga. Therefore none of these works have survived in the original Sanskrit and the Tibetan scriptures. However, some Chinese translations do include some of the works of Dignaga but these show some variation towards original works. Therefore, the translations were done without being certain of the meaning of the work. Hence, to understand the works of Dignaga, the scholars read through the lens of the later authors- Dharmakirti and Indian and Tibetan interpreters. 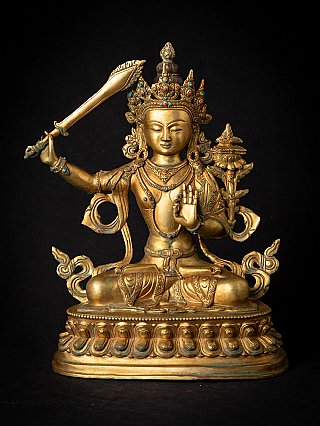 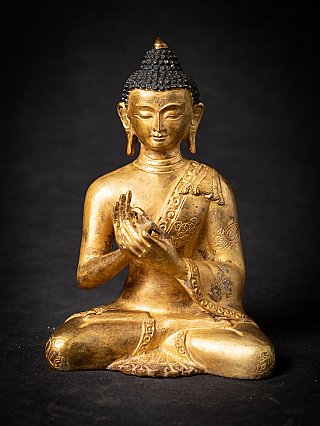 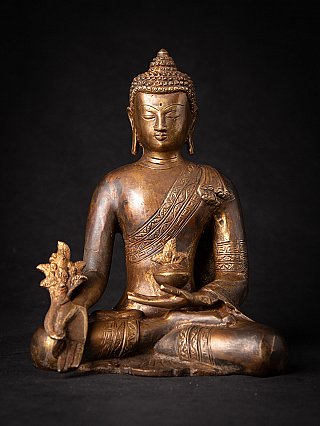 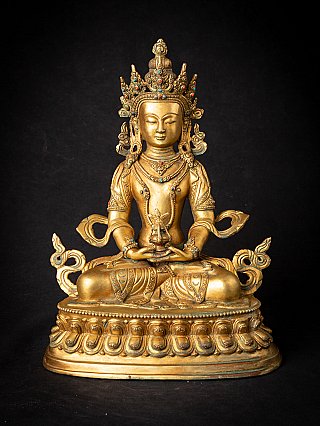 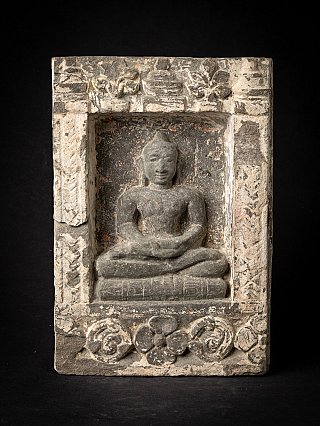 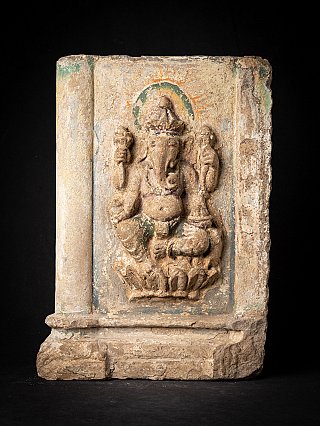 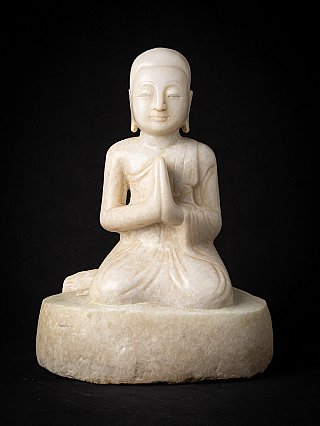 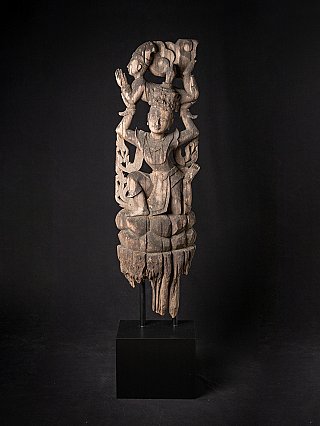 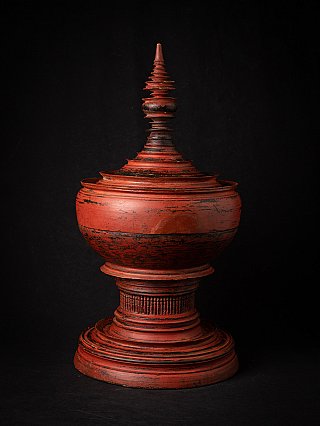 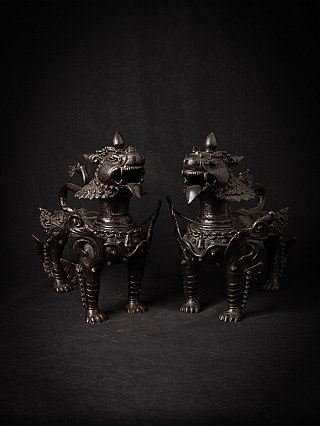 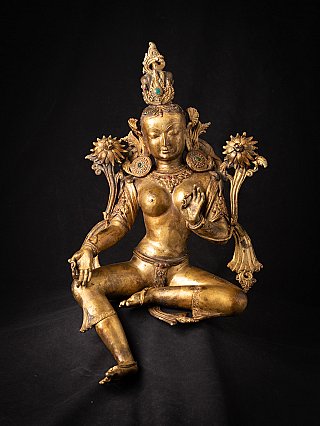 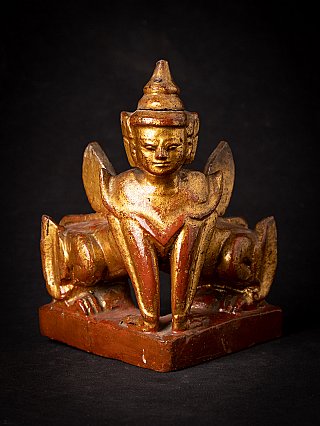